Our new and improved online booking module is up and running.  Check live-time availability, rates, make/cancel reservations, and more.  If you've rented from us before, just enter your email address and your renter information will convey - no need to re-enter everything.  The new system is faster, more accurate and user-friendly.  We hope you like it as much as we do.

We'd love to hear your feedback!

Posted by Advance Car Rental at 9:44 AM No comments: 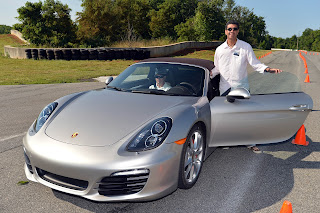 Members of the Porsche Club of America tested these vehicles on the track and fine tuned their racing skills from 9 top notch Porsche Racing School Drivers. 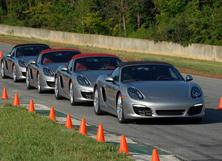 "It was an exciting opportunity to be able to push these vehicles on the track, allowing them to perform in ways not possible in day-to-day driving," said Estin.  "At 100+ mph, the Porsche completely engages and hugs the road.  These are performance cars and this is what they were built to do." 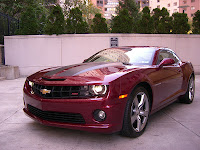 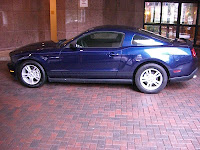 In the battle of American muscle cars, which is your favorite?
Ford Mustang GT
or
Chevy Camaro SS


Both available for rent from our Arlington, VA or Tysons, VA locations.  Daily rates start at $150 per day.  Say you saw it on our blog and pay only $99* per day.  Daily/Weekly/Monthly rentals available.  To book your next rental car call us at 703-528-8661 or email at info@advancecarrental.com.  Happy Driving! 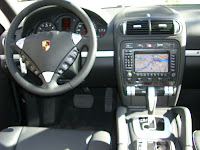 Grab the keys to your Luxury Rental from Advance and get out of town!
Click on purple links below for destination information.
Click HERE for FUN vehicle rental information.


4.  Annapolis
32 miles...45 min
Home of the Naval Academy, this charming Chesapeake Bay town is the sailing capital of the U.S.  Watch boats coast along ego alley while eating local seafood! 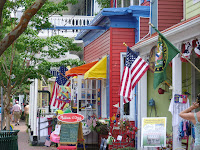 10. Charlottesville
116 miles...2 hours
There's more to Thomas Jefferson's home town than Monticello.  Soak up the sun at the historic Downtown Mall, one of the largest pedestrian zones in VA with over 120 shops and 30 restaurants.

72 miles...1 hour
Hike past spectacular views, over 500 miles of trails including 100 miles of the Appalachian Trail. 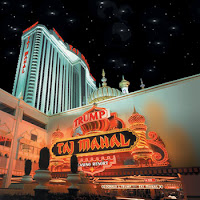 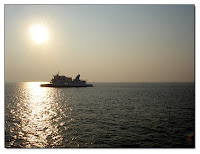 14.  Take the Ferry to Cape May
150 miles...4 hours
Drive onto the Lewes-Cape May ferry and sit back and relax for the 85 minute scenic crossing of the Delaware Bay past lighthouses to this charming Atlantic Seaside Resort town.

15.  Gettysburg
78 miles...1 1/2 hour
Visit the most haunted place in America.  Aside from the civil war grounds, Gettysburg offers murder mystery dinners, ghost walks, candlelight tours and haunted inns.  Boo!
16.  Antiquing in Frederick, MD
47 miles...1 hour
Where else can you visit 200 dealers in an 8 block area?  And don't forget to stop by New Market, MD too! 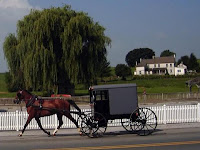 THE place for gardening and landscaping ideas.  Musical performances including Kevin Bacon in 2012.  Great to pair with a visit to Philadelphia if time permits. 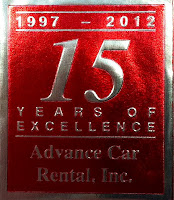 Someone in the office is taking us all on a trip down memory lane.

We're playing guess what song this is.  And guess what Artist.  And shrugging your shoulders is grounds for turning the music up louder.
Posted by Advance Car Rental at 12:12 PM No comments: 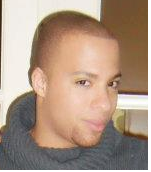 Congratulations to our Arlington Manager, Patrick Ingram, on graduating last night at Marymount University from the prestigious Leadership Arlington's Young Professionals Program.  His dedication, hard work and devotion to succeeding in the program paid off as he graduated with the Class of 2012 in an auditorium of friends, family, co-workers, business owners, county officials, and Leadership Arlington alumni. Patrick embraced the program and built upon key skills in leadership including team building, decision making, public speaking, conflict resolution, negotiations and influencing others.  He enthusiastically prepared for every course and completed the program with perfect attendance, all while maintaining his full time career in management. We are proud of Patrick's accomplishment and are most grateful to have him as part of our company.  A special thank you to Betsy Frantz and Liz Nohra of Leadership Arlington for making this program happen and to Michael Foster of MTFA Architecture for his inspiring key note address.
WELL DONE MR. INGRAM!
Posted by Advance Car Rental at 7:55 AM No comments:

What do car rental companies do with all those cars when the 2012's arrive?

Our sales team at Advance Auto Sales & Leasing offers fantastic prices on rental cars that are leaving our fleet.
All vehicles are located on our sales lot in Tysons (Vienna, VA) and you can inspect the vehicles, receive service history reports and take a test drive.
Vehicles have been kept in excellent condition, have low miles and are 2010 and 2011 models.
They can be reached at 703-556-3388.
Posted by Advance Car Rental at 12:11 PM 1 comment: 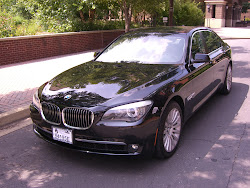 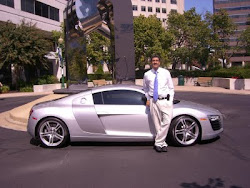